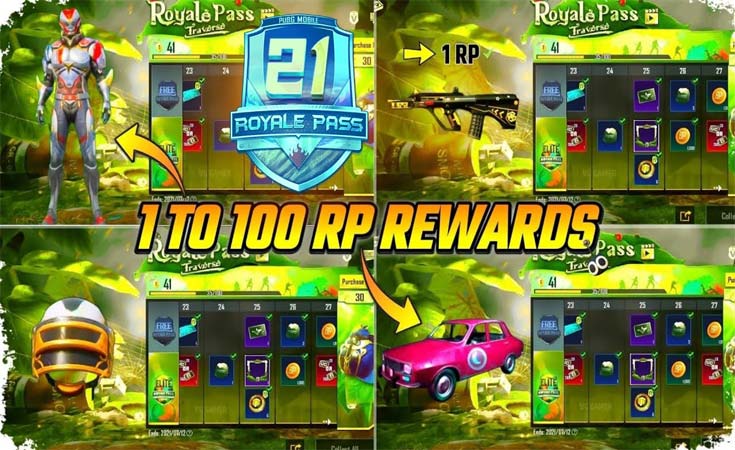 The new era of PUBG Mobile C1S2 M3 is going in a positive way with the ongoing PUBG Mobile Season 20 also know as C1S1. But just after spending few weeks of the new Season. The fans will start looking towards the RP rewards, leaks, and release date of the next upcoming season. So, it is time to introduce PUBG fans to the PUBG Mobile C1S2 M1 release date, Royal Pass rewards, and other leaks.

When enjoying PUBG Season 20, the gamers are now very keen to gather some information about the PUBG Season C1S2 M3 update and rewards. As we already know that from the beginning of Season 20, PUBG Mobile has made a lot of changes. From now, PUBG Mobile Super Seasons are coming into the act.

Well, the C1S1 M2 RP Will be Locked on 16 September 2021. PUBG Mobile C1S2 M3 Royal Pass Will release on 17 September. But the thing which we know exactly is that PUBG Mobile C1S2 will remain for two months. So, by noticing the start date of Season 20, you can estimate the release of PUBG Mobile M3.

1.6 Pubg Mobile Update will come on 14 September 2021 with New Features. if you want to download the new update, Please Go to the Official Website or Google Playstore.

According to some leaks, a new mode is coming in PUBG Mobile Which is the Same As Ancient Secret Event. We played it last year. We will update the information as we receive it.

We will have to wait for some time to get more confirmed details and leaks of Season C1S2.

Alongside this new coming Mode, we will see a lot of amazing PUBG Mobile C1S2 M3 Royal Pass rewards, different emotes, gun skins, stunning outfits as well as a lot of other skins and rewards.

So, Gamers are you ready? in this season you will get new emotes, outfits, Dacia skin, and many things. Pubg mobile is going to collaborate with (Koenigsegg) Sweden Super Car Making Company, So that’s why you will new Dacia and 2 Seater Skin in this season.

Please Note – We will update more rewards info as we receive it.