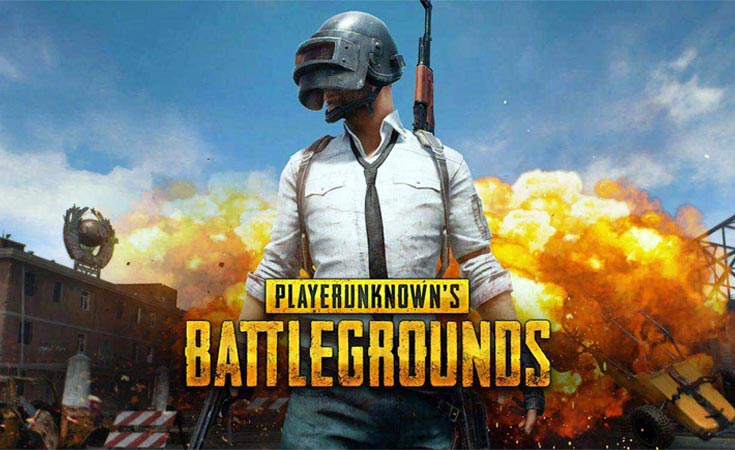 Most mobile gamers choose not to play games on their Android and iOS devices using a touchscreen. Many shooting mobile games have controller support to help solve this issue. Moreover, the touchscreen also has some limitations. As in the present time, PUBG Mobile is the most demanding game in the market. For all its lovers, we are here with the PUBG Mobile controller support options. What chances are available to play this game with a controller?

Over the last several years, mobile gaming has progressed. Many top hit games like PUBG Mobile, Free Fire, and Call of Duty Mobile provide console-quality gaming environments on mobile phones. Without a second thought, PUBG Mobile is the most popular and most playing mobile shooting game.

Regardless of skill scale, any player will advantage from using a controller to play PUBG or any game. So the main question for the players who don’t like to play with touchscreen is that:

Does PUBG Mobile have controller support?

The main question in gamers who don’t want to play with touchscreen is, “Does PUBG have controller support?” So, here is the answer, officially announced from Tencent and Bluehole, controllers, mobile gamepads, and Bluetooth controllers are not officially supported by PUBG Mobile. Furthermore, it officially does not support PS4. You may use specific plug-ins and tools to fix this problem, but they are not officially endorsed and can result in your suspended account.

Can you use a controller on PUBG Mobile?

PUBG Controller Support PC: PUBG Mobile doesn’t have the function to support the Bluetooth controllers on iOS and android. But the one way to play PUBG Mobile with a controller is to use PC emulators like Gameloop (old Tencent Gaming Buddy), BlueStacks, Memu, Phoenix OS, etc. These are the android emulators you can use to play any android game on your PC or Laptop. Thankfully, there is PUBG PC controller support available for all PC gamers who don’t like to play on small mobile screens.

But when playing on an emulator, it will only match you with the players who are also emulator players, not android or iOS ones. Here is the official tweet from PUBG Mobile about that:

For android and iOS players, the solution is to try to use physical controllers. These controllers fit around your device and will press the screen for you with the help of your fingers.

The main purpose of these mobile game controllers is to work with the secondary buttons. To move around, you still need to use your thumbs. If you feel it inconvenient to stop your running motion to hit another key, it contains those triggers that will pressure the screen and perform the task for you.

Which controller is best for PUBG Mobile?

Officially, the PUBG Mobile does not support controllers, but many companies are developing which you can use to play without tapping on the screen. There are many best controllers available in the market, and you can easily buy them.

The controllers come in two types: just the clips and others that fit your mobile phones entirely. These will help you to grip the device quickly and play PUBG or any other of your favorite mobile game.

Instead of using triggers, you also have another best option to grab a joystick for your phone. You can find them more easily without hunting for too much. But they will prevent you from sprinting in PUBG and may obstruct a large portion of the display on smaller devices. They are also very cheap, so PUBG lovers don’t need to worry about buying and try one. Below I’m going to tell you some best Pubg Mobile controllers for Android and iOS devices.

How to play PUBG Mobile with controller?

Look at the bottom right section of your screen and select the Settings button. Then choose the Controls option from the menu and then tap on Customize to adjust the controls. After that, all you have to do is shift the buttons on your PUBG Mobile controller to activate them. Next, move them to the top of the screen, where your triggers will be able to touch them completely.

Pros and Cons of using a controller

The mobile game controllers can help you a lot in many different ways. You can configure according to your desire and enjoy playing games without tapping on your mobile screen. But as everyone requires a lot of practice to get used to it, the same case here. So, here are some benefits and drawbacks of using a mobile game controller.

So the option is to use any physical controller; some best are mentioned above. You can buy anyone from them which you like.

As there are no official PUBG mobile controller support options available. So, gaming triggers, hacks, and consoles are not legal in tournaments. But in the case of if you are going to play in any PUBG tournament, then you can use PUBG triggers for regular gaming.

Can you get banned for using a controller on Mobile?

No, there is no reason because we are not cheating. We only use the controller as an external part of a device that does not belong to PUBG. So don’t worry, you will not get banned from using any controller on your mobile.

Can I use a controller on a PUBG PC?

The PUBG Corporation has introduced controller compatibility to the Steam edition if you want to check that out as a PC gamer. It’s the same as that of Xbox One. The Xbox One controller features tremendous vibration, which PUBG shows you from which direction the fires are coming.