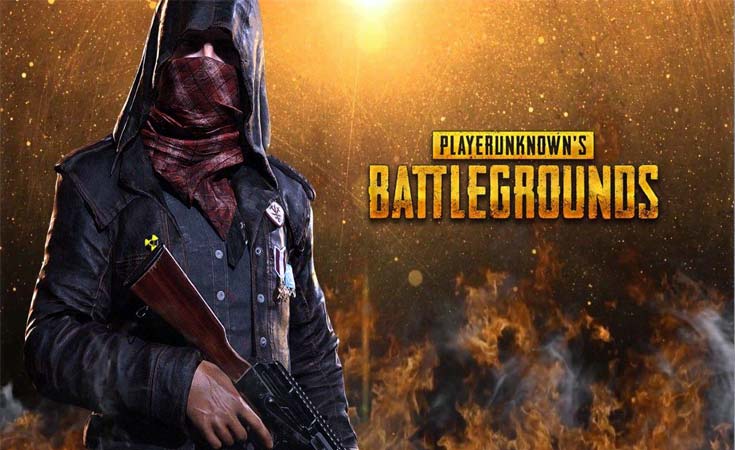 In PUBG Mobile, the Royale Pass is one of the key ways for players to obtain numerous special rewards such as outfits, gun skins, and they are excited for the next latest PUBG Mobile season 20 Royal Pass. The Royal Pass of season 19 will end on July 12th, and players will no longer be able to enter the RP section after that date.

The devs have unveiled various adjustments to the RP system, as detailed in the patch notes for the new PUBG Mobile 1.5 update.

The game’s developers have revealed that the Royale Pass will now be available for one month and that there will be two separate passes available in each release of PUBG Mobile.

The next coming Royal Passes will be called with the following names:

You can check out the PUBG Mobile Season 20 Royal Pass rewards leaks in this video:

Other than the new season Royal Pass, the following features are available in the PUBG Mobile 1.5 update: