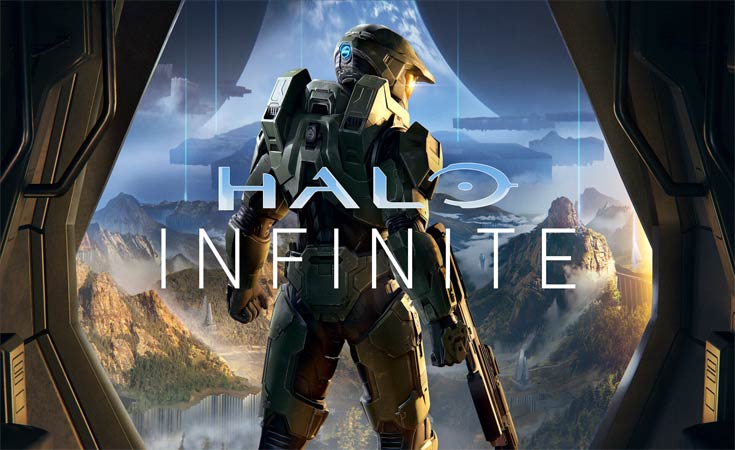 Halo Infinite is the long-awaited sixth installment in the main series of the Halo FPS franchise. It is set for global release on December 8th hot off the heels of the 20th anniversary of Halo: Combat Evolved, on November 15th. That game was the launch title for the, as then unproven, Microsoft Xbox, and upon release, it revolutionized the first-person shooter genre with its Hollywood storyline, open-world sandbox battlefields, and sophisticated AI enemies.

Halo: CE was also the first game to utilize two thumb-sticks for first-person navigation in an FPS, an innovation that has since been adopted by every subsequent console shooter. From that initial success came a host of sequels and spin-offs that cemented the game, and its super-soldier protagonist, the Master Chief, as the icons of Microsoft’s console ambitions. 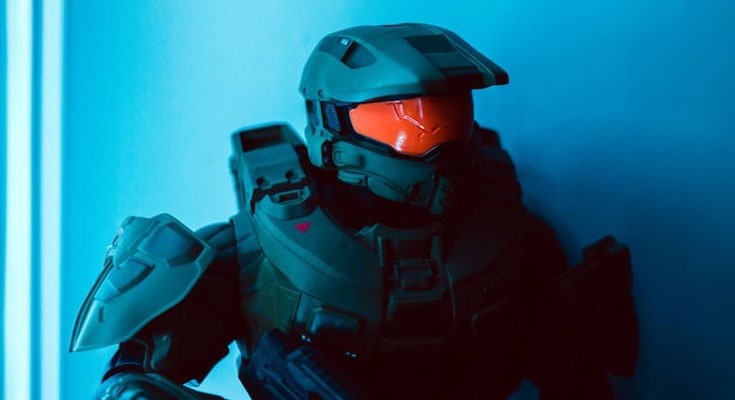 Long-running fans of the series have witnessed the franchise struggling to recapture the highs it enjoyed under the purview of original developers Bungie, who left the running of the Xbox flagship to Microsoft Game Studios subsidiary 343 Studios following the release of Halo: Reach.

The intervening titles, Halo 4 & 5, brought worthwhile improvements and refinements to many of the core elements of the Halo games. But garnered criticism for their increasingly complicated multiplayer modes pitched to entice the loyal Call of Duty fanbase. This combined with some lackluster single-player storytelling lessened the impact and prestige of the 20 years young series. This was especially pronounced in the case of the tawdry cliff-hanger that closed out Halo 5’s storyline, the 2nd installment in the “Reclaimer” Trilogy of games, leaving fans pinning their hopes on Halo Infinite to wrap up the series with a satisfying conclusion.

All those hopes were dashed on the rocks in the days and weeks following Halo Infinite’s first publicly released gameplay footage, back in July of 2020. The 8-minute video clip uploaded to YouTube was supposed to be a moment of triumph for the studio, the series, and the newly launched, next-generation Xbox Series X/S. Instead, the footage was met with widespread derision and condemnation from critics and the public alike.

All unanimously cited the fidelity of the graphics on display in the video as a major problem. While the gameplay certainly featured high-resolution models, several design decisions taken by the studio in order to aid loading times and increase visual contrast gave the game a blocky, child-like, and poorly lit appearance. With games like Cyberpunk 2077 circulating at the same time, showcasing the true potential of next-generation technologies such as ray-tracing lighting effects, Infinite looked subpar at best. Following this media fallout, Microsoft Game Studios, and 343 Studios, after many souls searching, decided to delay Halo: Infinite for an entire year in order to address these concerns. This was no minor decision, especially as the game was set to be the crowning launch title of the new Xbox consoles.

Over the intervening year, we have yet to see further footage of the single-play campaign, but a series of development screenshots showcasing areas on display in the July video has been circulated by 343 Studios that show vast improvements in the areas cited for criticism by the public. While this alone will not completely assuage fears over another poorly realized Halo storyline, there is one area where fans have been able to get hands-on with Infinite, and that appears to be doing much to revive the hype around its imminent release.

That is through the multiplayer mode, which has been available to play as a public beta since mid-2021. 343 Studios appears to have gone back to basics in the best possible way with the multiplayer mode, by re-centering the “golden triangle” of melee, grenade, and shooting game-play. This trio is what made Halo games of the past feel so balanced, and led to the game becoming an Esports mainstay.

Halo Infinite has managed to integrate some of the better innovations Halo 4 & 5 while crafting a multiplayer experience that feels much more akin to Halo 3’s. This is good news, given that the title has long been considered the best multiplayer experience in the franchise to date. That 343 have genuinely managed to bring something back to the gameplay that fans were missing, hopes are now high that the campaign will similarly recapture the best the franchise has to offer.