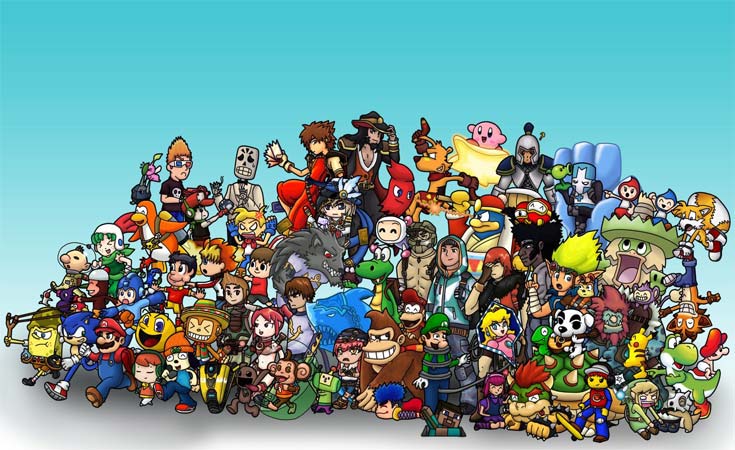 Before games such as Doom, Minecraft, and League of Legends became the sensations that they are today, the world used to enjoy simpler but equally engaging PC classic games like Diner Dash and Plants vs. Zombies. And while these classics don’t get modern-gen support anymore, many developers (and fans!) haven’t forgotten their legacies and have created titles that are inspired by them.

Today, we’re introducing you to four games that are based on some of the biggest PC classic ones.

The tile-matching PC game, Bejeweled, has created its independent category of swap-and-match puzzle games in the industry. Popular modern titles such as Candy Crush and Farm Heroes Saga are all born from the mechanics Bejeweled has introduced. However, the IP “Bejeweled” itself has been used in a 3D multi-line slot machine title of the same name. Much like the original Bejeweled, Bejeweled 3D has a similar goal of matching gems to earn points. Even the designs of the gems are also directly taken from Bejeweled!

Also read:- How to Make Minecraft Splash Potion of Weakness

Back in 2004, PopCap Games created the PC gaming sensation Feeding Frenzy. There, your goal was to be the biggest fish in the ocean by eating the smaller fish. This setting has inspired many underwater “frenzy” games throughout the years, with one of them being Fishin’ Frenzy.

As one of Gala Spins’ games of the decade, Fishin’ Frenzy was released years later and has been a fan favorite in the iGaming industry since it was released in 2014. There was a sequel from Blueprint Gaming too, but the charm and overall vibe of the first version are closer to the PC classic, from its bright colors to the upbeat soundtrack.

You’ll be hard-pressed to find someone who hasn’t heard of Plants vs. Zombies — the multi-awarded “tower” defense game, except one where you protect a home instead of a tower. It was also developed by PopCap Games just before they were bought by EA.

Towers N’ Trolls, a PC classic game released by Ember Entertainment in 2017, applies the same unique set-and-play tower defense mechanics in Plants vs. Zombies, though you’re literally protecting a tower this time from a horde of hungry trolls. It’s also much more challenging, as the enemy can infiltrate the tower through three sides.

The 2015 strategy and time management PC classic game Cooking Dash is a bit of an anomaly on this list as its publisher, PlayFirst, is the same company that hosted Diner Dash, which is the 2003 game it’s based on. They even have the same main character (Flo). However, according to a post in Barron’s Magazine, Cooking Dash and Diner Dash were developed by two teams — Glu Mobile and Gamelab — so there are many differences.

For example, the art style is more cartoony and the game is no longer a one-time purchase. Instead, it has an energy system similar to many games like Candy Crush. And since it’s no longer a simple diner but a restaurant, you’ll need to control more people than just Flo.