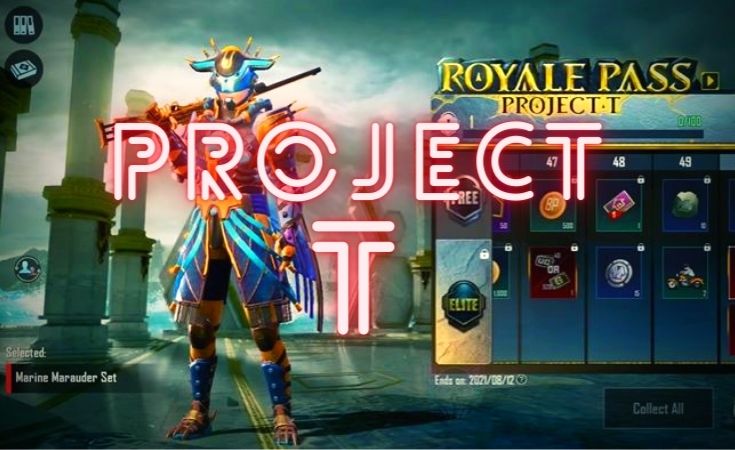 Pubg Mobile Season 20 (S1C1) M1 is going to be finished after some days. There were a lot of great rewards in the M1 that the players loved. Now that Pubg Mobile has changed the whole format of the game. Therefore, to get all the royal pass rewards, you will have to get 50 Rp Point per month. So Now You can Buy Royal Pass For one Month in Just 360 UC. Pubg Season 20 M2 All Rewards Already Leaked on the Internet. So without wasting your time Let me explain the Pubg Mobile C1S2 M2 Rewards details.

Please Note – There is no difference Between Pubg Global and BGMi Royal Pass Rewards.

The new C1S1 M2 Called Project-T. According to the game news sources, BGMi M2 will be released on 14th August 2021. C1S1 Rp Will be Locked After 12th august. 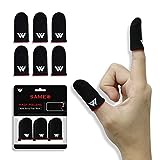 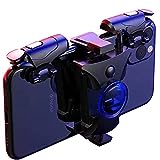