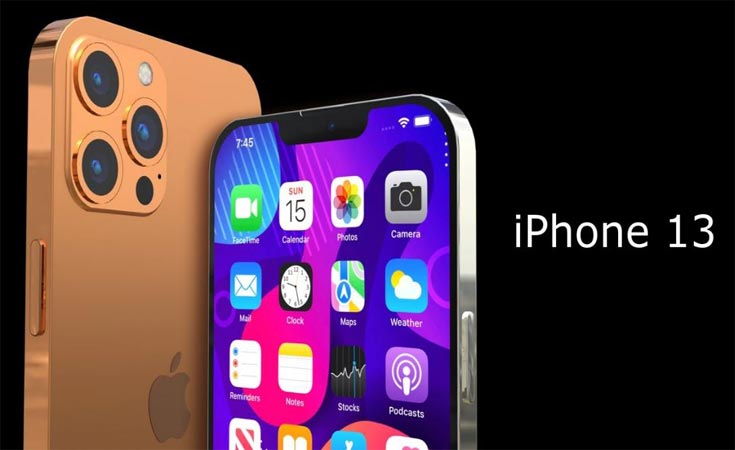 Now, the long wait for all iPhone lovers is almost ending. We are getting very close to the launching event of Apple devices which means Apple’s September event has nearly arrived just like the previous years. We’re likely to see many launch events, as we were last year, due to continued effort to set up and supply management concerns. However, we can expect that the new Apple iPhone 13 will be the focus of the event which will happen in the next week.

Following a great deal of discussion, now we have a confirmation that Apple’s upcoming event will take place on September 14 at 10 a.m. PT (1 p.m. ET, 6 p.m. BST). In this event, the company is expected to launch its latest products lineup, which includes Apple Watch Series 7 and Apple iPhone 13. This program, just like the others conducted in the last year, would be scheduled completely online despite ongoing epidemic threats.

The term “California streaming” appears on Apple’s invitation. It has a glowing accent of the Apple logo positioned against a mountainous region background. The company’s greatest ceremony of the year happens in September when it unveils its range of products.

Last year’s iPhone 12 debut was postponed from Apple’s regular September schedule to October due to pandemic issues. Many iPhone fans were concerned that the Apple iPhone 13 will follow suit. Whereas the event didn’t mention gadgets specifically, recent speculations, which include one from Bloomberg’s Mark Gurman, highly recommend they’ll be released next week.

From a conservative standpoint, Apple’s invite to its September 14 event makes no mention of any new items. Alternatively, ‘California streaming’ could just be limited to the Apple TV Plus streaming platform, Apple Fitness Plus workout streaming service, and other Apple One service package components.

But there was another hint in Apple’s event invitation: an augmented reality (AR) feature that allowed viewers to gaze through an Apple-shaped portal and into the assumed Northern California environment shown in the promo.