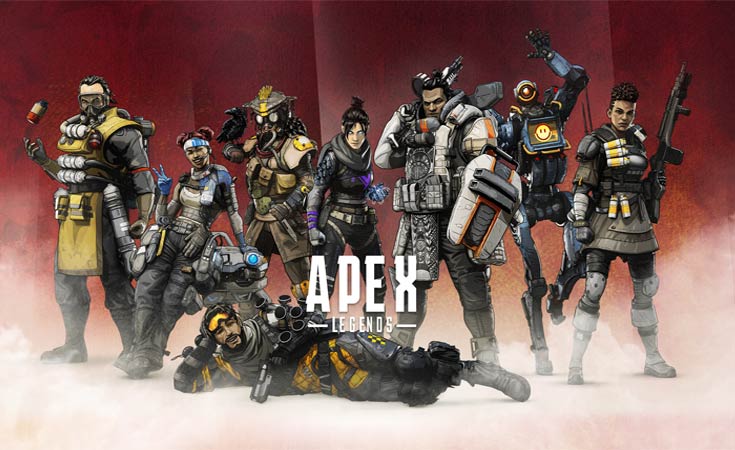 The number of FPS (frames per second) for any game tells us how smoothly the game is running. All online multiplayer games are entirely depending on the FPS. In these games, we play with our friends as a team and combat with other players from around the world in a match. Like most other games, the smoothness and performance of Apex Legends is also supported by the number of FPS. So, if you don’t know how to show FPS in Apex Legends to find out how many frames you are getting per second, don’t go anywhere. We are here for you to clear all of your doubts and confusion.

The FPS counter tells you that how many frames per second you are having for any game. The larger the number of FPS, the more smooth and fast gaming experience you will enjoy. If you are playing any major tournament, only the tiny drop of FPS will significantly impact your performance. It’s because the game will start lagging if your system is not delivering higher frame rates.

The best FPS counter at which most games, including Apex Legends, give smooth gameplay is 60 FPS. These are the minimum required frames, but you can get more such as 90 or 120, depending on your gaming PC‘s hardware specifications.

Apex Legends is one of the most popular games in the gaming community. Respawn Entertainment had developed this game and Electronic Arts had officially published it on February 4, 2019. The quick gameplay and combat scenes of the game have made it a fan favorite. Apex Legends has a whimsical aesthetic and a smooth gameplay system.

If you are receiving a good amount of frame rates, you will enjoy a fast and smooth gaming experience. You must be very fast and quick in your movements or reflexes if you want to win the match or any competitive tournament. But if your PC is not running this game smoothly, then the first thing you should need is to look at the FPS count you are getting. The question is, how can you check out your Apex Legends FPS counter? Well, there are different methods for that. Below, we are going to tell you how to show FPS in Apex Legends using these methods.

How to show FPS in Apex Legends PC

By using this way, you can find out FPS counter Apex Legends within the game. Below are the steps to follow:

After turning it on, the Performance Display will start showing the FPS count and the packet loss or latency you are getting.

How to show FPS in Apex Legends Origin

Origin is the default platform for Apex Legends, officially launched by the developers (Electronic Arts) of the game. It means it is more likely that the majority of the players of this game are using Origin launcher. The best part is that Origin itself provides a built-in feature for FPS count. To check out the FPS of all the games on the Origin client, you need to turn on this FPS counter option. 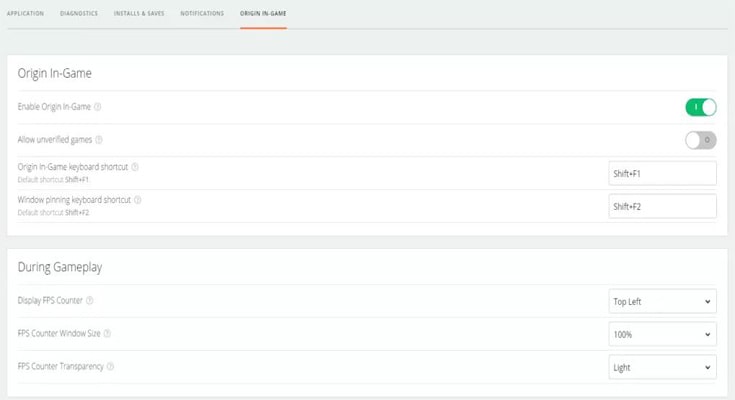 Follow the below steps to find FPS count on the Origin:

After selecting your desired location, you will now be able to see the FPS count at the corner of your selected position. You can select the window size and counter transparency for the FPS counter window. After that, you can check out the number of FPS at which your game is running.

How to show FPS in Apex Legends Steam

Steam is the most popular platform that almost every PC gamer uses to play the best PC games. Apex Legends is also available on Steam, and the good news is that Steam also provides an FPS counter feature available in its client. 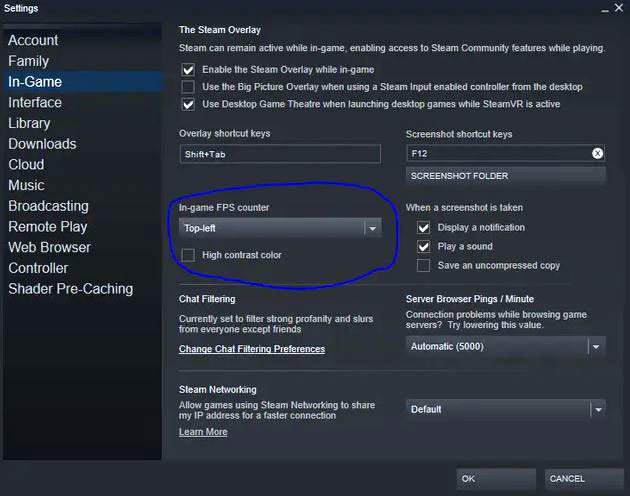 To check out the FPS counter of Apex Legends when playing on Steam, follow the below steps:

Now, you can see how many FPS you are getting in your game. Remember, if you find a continuous drop in the frame rates, you should have to adjust your graphics setting, or maybe you have low hardware specifications to play the game.

How to show FPS in Apex Legends PS4 & Xbox

If you are searching for how to turn on Apex Legends FPS counter on the consoles, whether you are using PS4, Xbox, or Nintendo Switch. There is a piece of bad news for the console players, such as most other games, it is not possible to enable FPS count. It’s something that we expect to alter in the latest consoles versions. But due to the limited flexibility in consoles compared to PCs, we can’t anticipate that we will see this feature even in the upcoming time.

So, that’s all from our side about how to show FPS in Apex Legends on PC, Origin, and Steam platforms. But sadly, this feature is only available for those using PC while console gamers have bad luck in that scenario. The game’s configuration has been done precisely on the consoles to make it playable at a minimum of 30 FPS like on Nintendo Switch. So, there are some hardware limitations on the consoles.

But on the other hand, PC players are allowed to check out their FPS count and set their graphics settings to get the maximum frame rates.