When it comes to receiving a new free game every week on the Epic Games Store, it puts back the Steam in this regard. Supraland title was given by Epic Games during the previous week.

Now is the time for all Fall Guys lovers to grab it for free of cost if they don’t have it already. It’s a little interesting game in which you play with your friends and many other players. After adding it to your store library, you will get Fall Guys for a lifetime and play it at any time.

Just go to the Epic Games Store’s Free Games page and acquire Fall Guys from there. If you already have your Epic Games account, simply log in otherwise you need to create a new account. After getting into your account, you require the Epic Games software client because you can’t play any Epic Store game without this software on your computer.

This offer will last through June 30 at 11:00 a.m. Eastern Time (ET). Afterward, a new free game will be offered for the next week.

Is it Good to Play Fall Guys?

In Fall Guys, you can play with friends over many platforms. You will be against the 60 opposing players, either you play alone or with a group of buddies. Prevent yourself from being taken down, and try to be the last guy standing in the game.

However, there is plenty of diversity in the various mini-games that include completing an endurance race. When you start playing and have not succeeded in victory, you may want to try the next time. In this way, you might spend a lot of time having the rounds again and again in order to take the crown. That means you may get addicted to Fall Guys once you start playing this title.

At the time of its initial launch, the primary criticism directed at Fall Guys was its dearth of content. However, the game developers have done some good job after that by regularly adding new costumes, modes, and mini-games. The free download of Fall Guys is a great opportunity to get your hands on it. 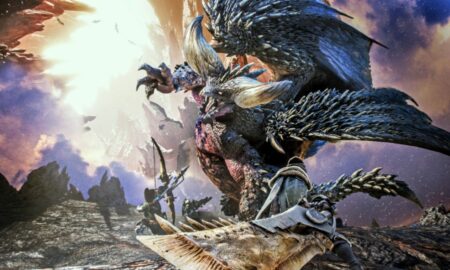 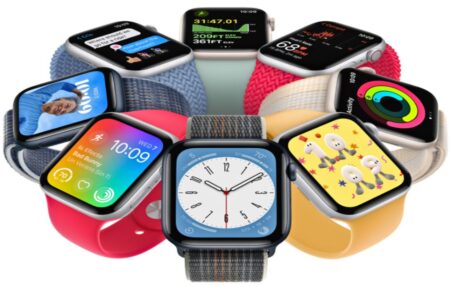