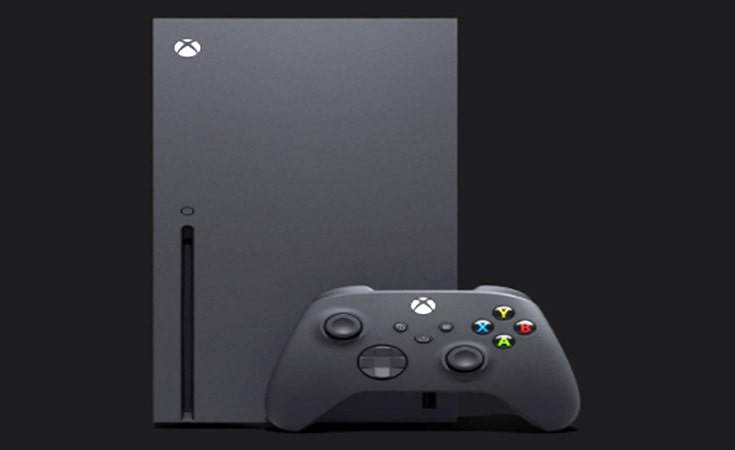 Target Xbox Series X Release Time: After the successful release of the Xbox One and PS4, we are finally getting the next generation consoles named Xbox Series X.

This latest console from Microsoft is an incredible machine but it might be tough for you to get this Xbox Series X or S. There are the possibilities that you wouldn’t succeed in getting these Microsoft’s next-gen consoles.

Can you find Xbox Series X on launch day?

Maybe it’s right. Almost every big store has announced that Xbox Series X will be available for its fans during the launch month. Some retailers will have it on the launch day while some will provide these consoles in Black Friday Deal.

Many popular and giant stores are seemed to sell the consoles online exclusively from their online platforms.

You have the following options to get a console on Xbox Series X.