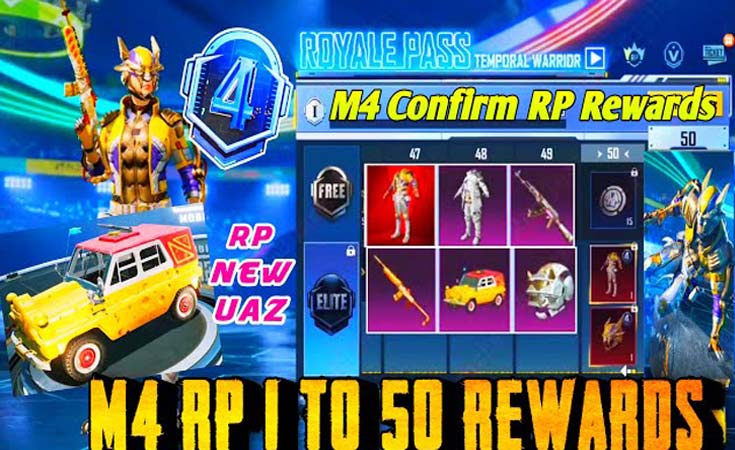 The PUBG has changed a lot from the beginning of the PUBG Season 20 also known as PUBG Mobile C1S1 (SS1). Now, we get separate Royal Passes for two months and we have to complete it at a maximum of 50 RP levels. It means you need to buy RP each month separately. The basic Royal Pass costs 360 UC and the Elite Pass can be purchased by spending 960 UC. The benefits of purchasing the PUBG Mobile Elite Pass is that you will jump to 12 RP level straight away, gets an extra frame, a few emotes to select anyone from them, and more. 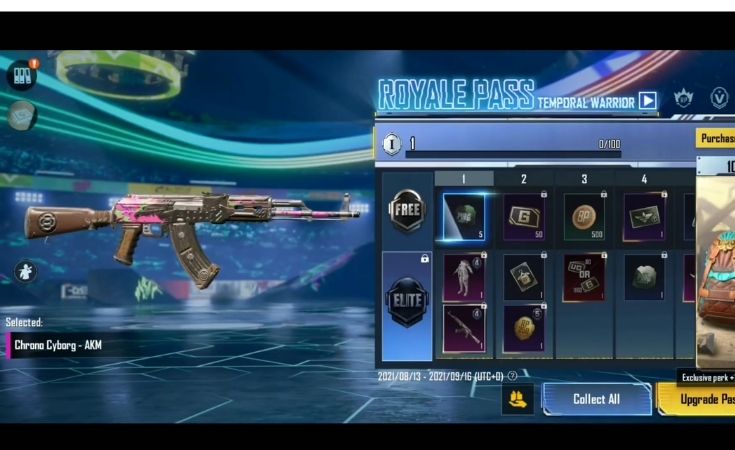 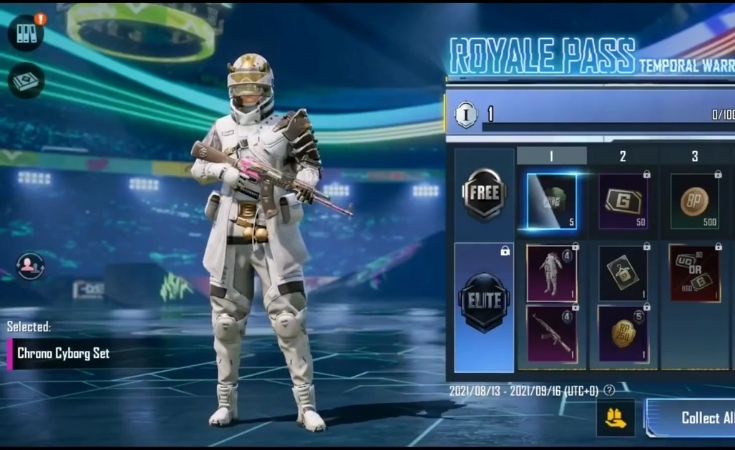 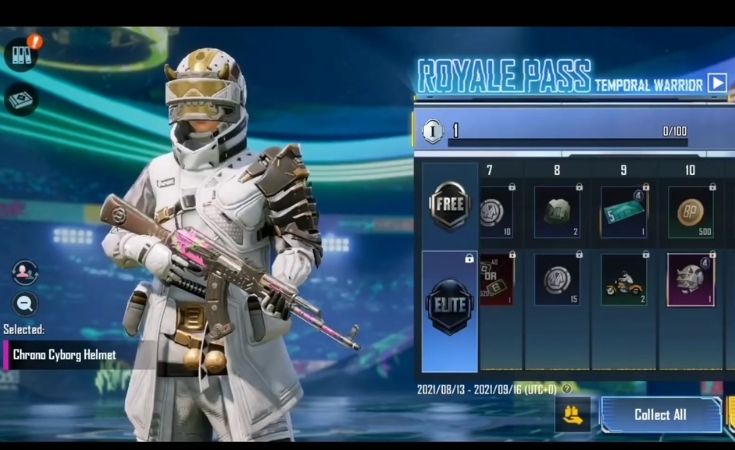 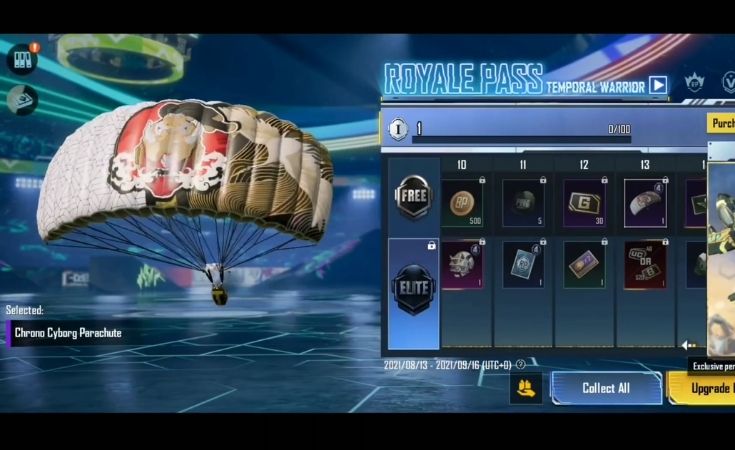 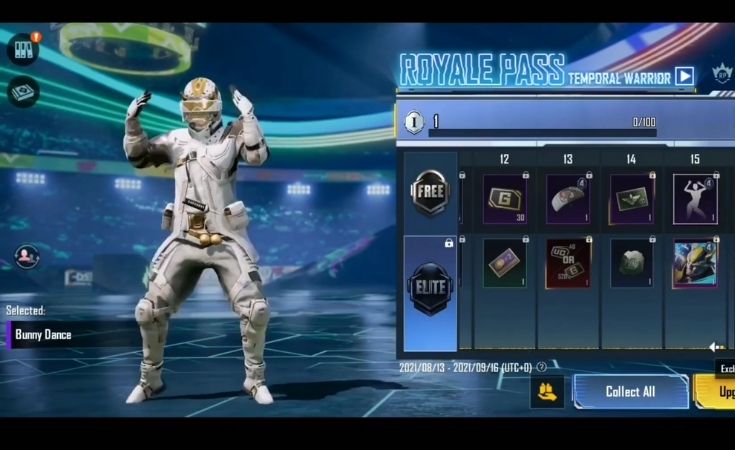 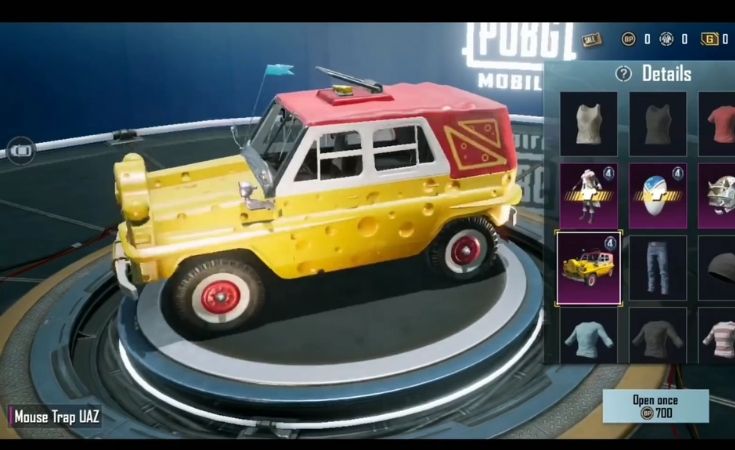 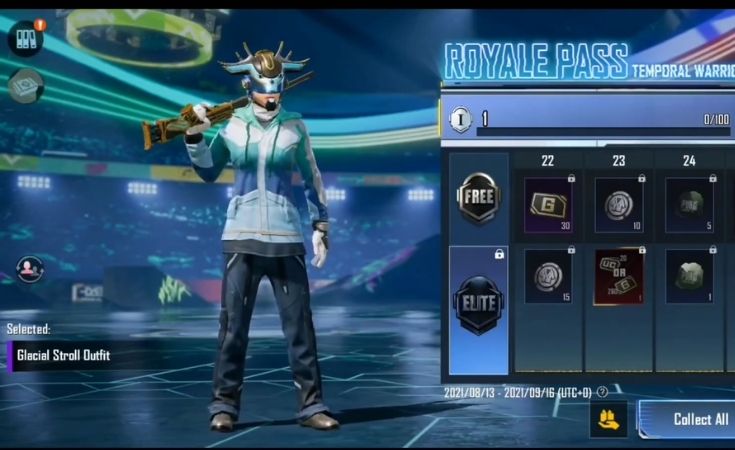 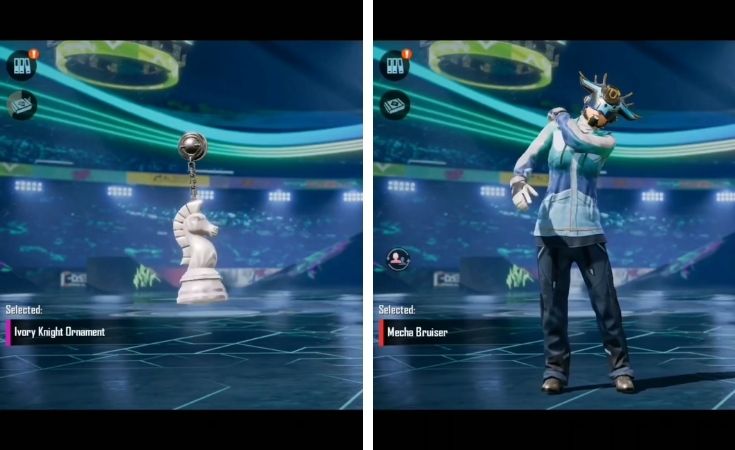 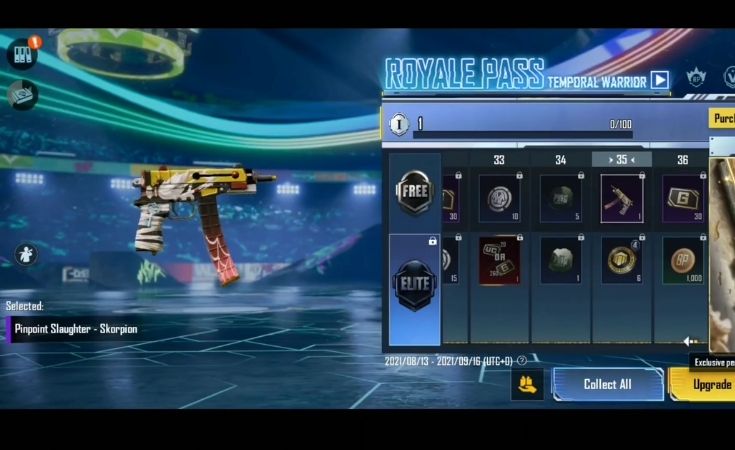 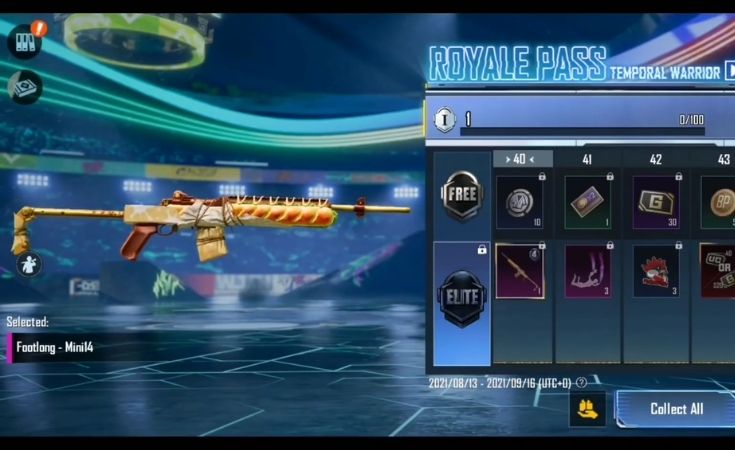 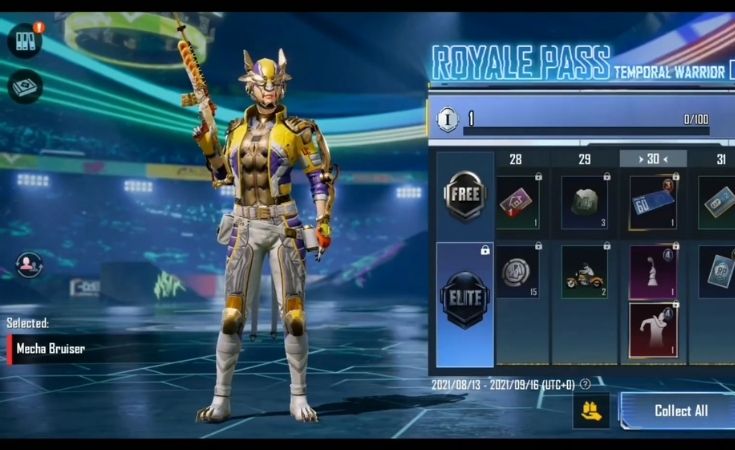 So, that’s all from our side for now. But stay connected with us, we will update the article when we will get accurate confirmations about the PUBG Mobile C1s2 M4 leaks, release date, and RP rewards.

Also read: How to get free M416 Glacier Skin in PUBG Mobile or BGMI