There is no denying that YouTube is one of the most used video search engines. With billions of viewed minutes every year, YouTube has become a substantial venue for generating video content. The platform provides stellar opportunities for bloggers; its algorithms work fantastic, boosting followers when the content is high-quality and shrinking them when videos don’t appeal to the public.

Launching a YouTube channel is a fairly easy task, but maintaining is not. With excellent opportunities comes tight competition. We can observe new channels appearing each and every day, which only contributes to rivalry in various areas.

If you’re among such channels, you’ve probably experienced a slow-down in subscriptions. What may be the reasons for that? From not using a thumbnail maker for YouTube to producing low-quality content, numerous mistakes can contribute to the limitation of subscribers.

But let’s focus on the following five blunders that hamper your success. Acknowledging them and working on solutions will allow you to produce awesome content and captivate as many followers as possible. Nurturing ideas without letting them out

Overthinking is prevalent in various aspects of our lives. From relationships to work, we tend to overthink different matters. The problem is, it doesn’t lead us anywhere but makes us more stressed and anxious. With YouTube, it’s the same.

All bloggers want to generate unique content so that users smash a like button and share videos with others. However, it’s impossible, and the sooner you realize that, the better. Does it mean you don’t need to work on content? Absolutely not. Designing a plan and following it is one of the most effective ways to thrive.

Don’t foster ideas too much without letting them out. That’s what we mean. 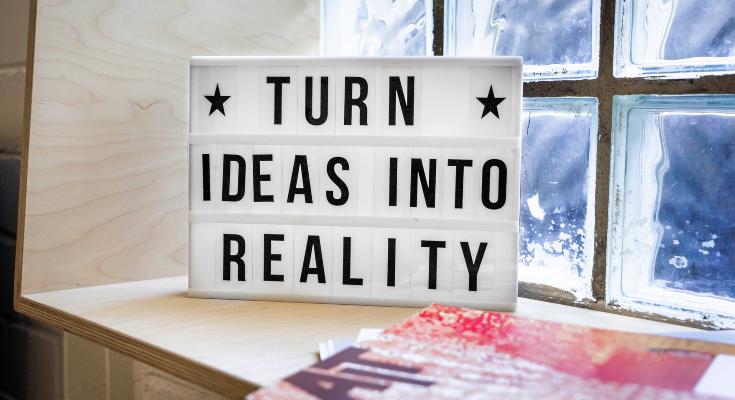 Being too hard on yourself before crossing a threshold

Many people fall into the trap of expecting to gain overnight success. They roll out a video or two and wait until they get thousands of views. That just won’t happen. It’s nearly impossible to become an overnight celebrity. It takes plenty of time and effort to get views on YouTube, let alone subscribers.

Ask any professional YouTuber how much time it took to achieve their goals, and they will tell you “a hell of a lot.” Some became successful after a month of posting; others, in turn, reached their milestone after a year. The point is, you need to gauge your posting. And you shouldn’t criticize your content before you cross a threshold of 30 videos. It’s best to have a preliminary idea, work on specifics, record the video, and let it out on YouTube. It doesn’t matter whether you get 20 or 1 follower. Try not to pay attention to that before posting 30 videos.

Suppose you say you like your videos. They’re refined, well-recorded, engaging. Why are they not getting views and likes then? While the previous questions are critical, it’s essential to think about the viewers first and your opinion second. You’re creating the content for whom? Your problem is with limited subscription numbers, and you want to double them. Therefore, you must think about your audience in the first place. What do they expect from you? What do they already know? What do they want to know?

Spawning selfish videos–focusing on things that are interesting to you only–is a mistake many YouTubers commit daily. You should put your subs first and analyze their expectations. Meeting them will make your subscription number skyrocket.

You may prioritize the viewers and attempt to appeal to them, but your videos still aren’t sufficient in terms of views. What could go wrong? While many reasons could result in that, it was probably the lack of expertise. Your videos could fall short because you haven’t been insightful enough and haven’t included things people hadn’t known before.

It doesn’t mean you aren’t knowledgeable on the topic. Your video could lack crucial information because you were stressed out and omitted something important you wanted to say. What’s more crucial is to narrow the topic down and reveal its ins and outs so that people see the value of your video, like it, and share it with others.

Aside from that, it’s paramount to continue to produce content, thus committing to your long-term success. Don’t get discouraged if you observe meager results at the beginning. By posting consistently and diligently, you will grow your YouTube channel tremendously. 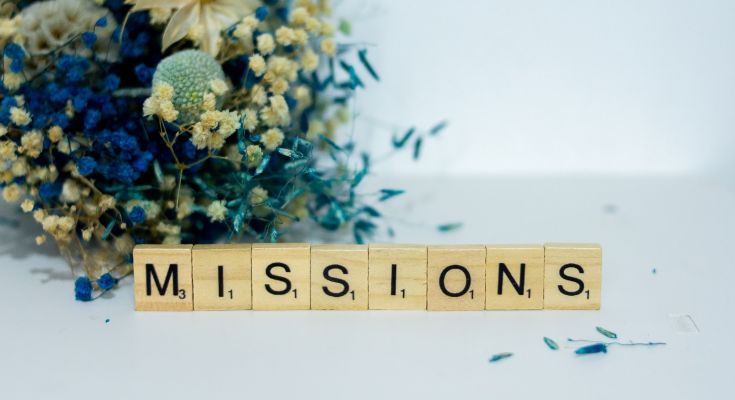 As said above, YouTube is the heavy-hitter in video content. And you’ll be surprised knowing that the most searched videos are simple. Billions of people look for guides and how-to videos. There is nothing wrong with releasing such videos every now and then. Despite their prevalence and debates about whether such content is valid, you are encouraged to exercise this trick and get some views, boosting your channel.

Just make sure it carries a semantic load on the topic, answers people’s questions, and meets their requests.

The key takeaway is this: building a successful YouTube channel isn’t a cakewalk. Although it opens a window of opportunities, you must approach YouTube thoughtfully and prove your value. Staying away from all the mistakes is impossible. But acknowledging the most impactful ones and fixing them will guarantee a steady increase in subscribers and ultimate success.

Easy Ways to Get Rid of Video Streaming Issues

When streaming video, nothing kills the mood more than a ...

Posted by by TM Admin 5 days ago
Load More