Angular Explained: Everything You Need to Know About Angular Today, much different software developments and testing platforms have been created, which are structures supported by a large number of tools, libraries, and services. However, enterprises have always needed reliable platforms to make development and testing as easy as possible. To this end, Google has developed a complete and scalable Angular front-end framework that defines a framework for developing open-source mobile and desktop web applications.

What Versions of Angular Have Been Developed?

The first version of the Angular framework was the AngularJS version developed back in 2009. Since 2016, the model has been improved and already in 2019, Angular 7.2 was released with an improved core structure by expanding the capabilities of the router and integrating support for the Bazel tool, which is used to create and test software. If you need to make a project based on this technology, then write here to contact qualified specialists who are happy to take on services of any complexity.

What are the Benefits of Angular?

Currently, two-thirds of software engineers use Angular to build modern web applications. And all thanks to the many advantages that the platform provides. Among them is the support of Google and Microsoft, as well as the use of:

It can be added that Angular has a single project structure, and is also the only framework with the Dependency Injection object configuration style out of the box. In addition, the platform is actively maintained and has a large community and ecosystem.

When Should You Use Angular?

If we talk about the technical side of the issue, then Angular can be used almost anywhere. This option expands the field of activity and allows a large number of potential and interested customers to use it. But as the practice has shown, the framework works best in non-standard applications with data. It is suitable for large and complex projects, as it has many ready-made solutions and a well-thought-out system for collecting and storing information. These factors simplify the construction of large websites and also ensure their reliable operation.

Angular apps don’t just work with forms. Developers using this framework have created a large number of games and applications with augmented reality.

The platform is well suited for creating applications designed to work in multiple development environments. For example, if the application you are developing needs to run on the web, Windows, or Mac, then you can follow any of the existing tutorials for running Angular applications with the popular Electron project. If the application is intended to run on the web, iOS, or Android, it is better to use the Native Script open-source framework to render it in a mobile environment. To save software development time, it is even possible to distribute code through these platforms in some cases.

Often programmers ask the question about which version of Angular they should use to develop this or that software. Obviously, in all cases, you should stick to the latest version, which is redone for all browsers, workflows, and development platforms. Experts prefer and advise to use the latest version of the application due to the fact that this version takes into account all possible past errors, improves the available functions, and often adds new ones, expanding the possibilities. 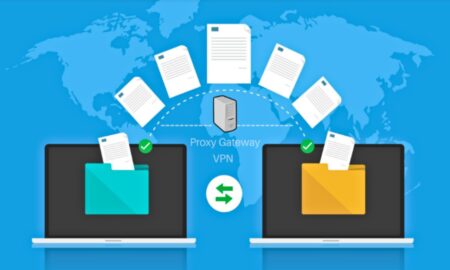 Managed File Transfers Vs Other Sharing Methods: Which is Better? 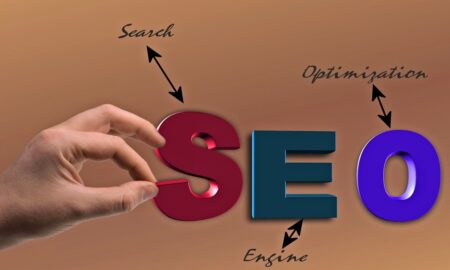 How to Boost Your Brand through SEO 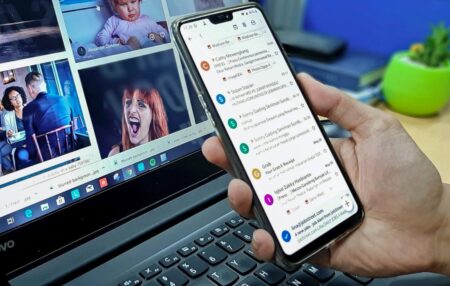 How to Connect with Your Favorite Email Marketing Tools